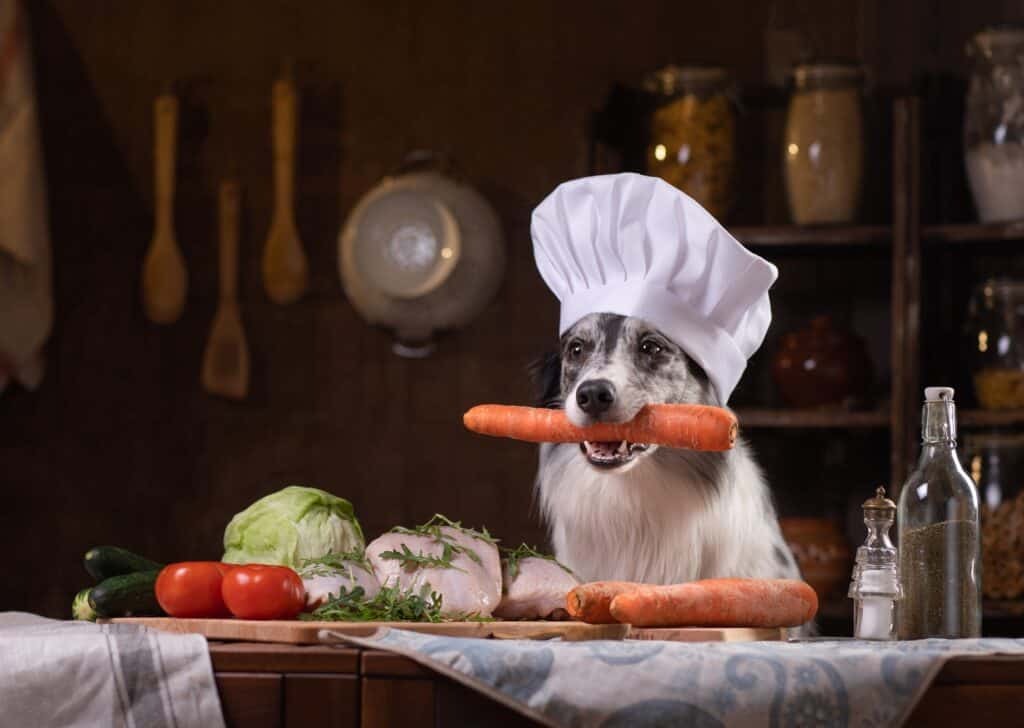 Special dietary considerations are required for animals who have either underwent cardiac surgery, or are under observation by a veterinarian for heart related pathologies. While this might seem like a daunting thing to do and pet parents feel that everything they’ll have to feed their dog will come under scrutiny, it’s actually not that difficult.

Why? Because human nutrition and pet nutrition following cardiac disease is more or less the same. The prime suspect in distorting cardiac balance in both is salt. Salt, or sodium, tends to retain water inside of the body which ends up being harmful for heart patients.

The following article has been composed after gathering information on what veterinary experts across the globe have to say on dietary considerations for pets with heart disease.

Heart disease is unfortunately common in dogs. In some cases it might be due to a result of old age. In others, it’s usually because of DNA defect making the disease congenital. In either case, the common presenting complaints of these dogs are:

As well as treating an animal with surgical and medical interventions, most vets believe that the best thing to do for pets with cardiac issues is to monitor their sodium intake. Thus, the best thing you could do for an ailing pet is to be a vigilant pet parent to them.

Sodium: What Does it do to You?

Sodium is a periodic element commonly referred to as salt. Salt, in one way or the other, forms the foundation of every meal we’ve ever consumed. Restricting salt in a human patient with cardiac issues might seem tedious, but it gets even more complicated with pet food.

However, the question is: how bad is sodium for a pet? Sodium tends to retain water inside of the body. Increased water increases the blood pressure. This puts a strain on your blood vessels and over exertion your heart and kidney.

A healthy heart is able to withstand this increase in pressure, albeit with increased effort. However, an already diseased heart isn’t able to compensate. As a result, increased sodium in cardiac patients increases their risk of stroke and cardiac failure.

Commercial pet food contains a hefty amounts of sodium, however, not all pet food manufacturers incorporate the same amount of sodium. There are certain manufacturers who incorporate a more reasonable range of sodium in their products making it safe to be consumed by pets with cardiac malfunctions.

A veterinarian will outline the amount of sodium your pet can consume and specify this with a range. Then comes the hard part, finding products that contain sodium in that range.

Calculating sodium as a percentage of dry matter is a standard calculation most pet owners make to better understand the amount of it per caloric intake in pet food.

Divide the percentage of sodium under the ‘as fed’ heading with the kilocalories of the metabolizable energy.

Correlate this with how much sodium restriction was advised by the vet.

Other Guidelines for Pets With Cardiac Malfunctions

Pet parents are no less parents than others. They have to make considerations left and right for their pets. For more information on dietary restrictions for pets facing various pathologies, visit Yeronga Vet surgery today! 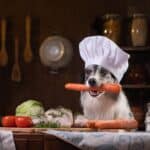 How Do I Keep An Active Dog Calm After Surgery? 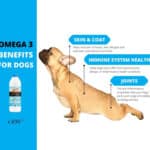 The Benefits of Feeding CEN Oil to Dogs 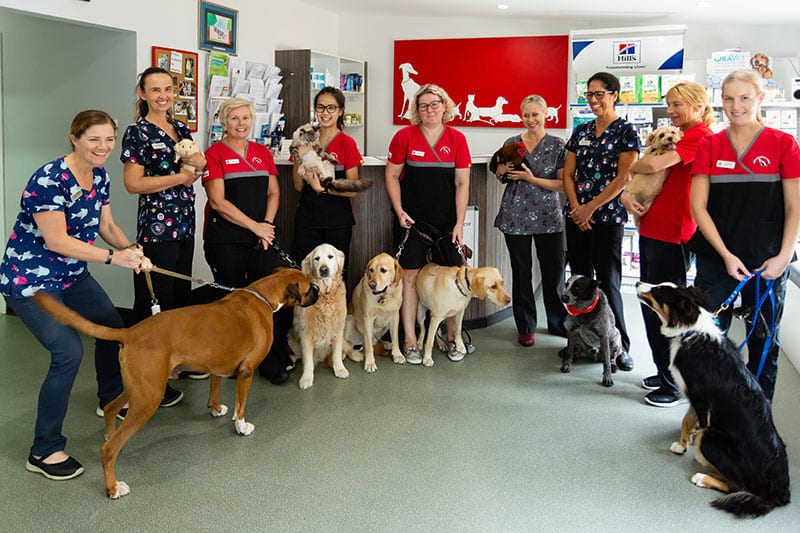 The form was sent successfully.
An error occured.

Designed and Developed by:

I have been a patient of Yeronga Vet Clinic for over 20 years and wouldn’t go anywhere else. Dr Lisca and the team are second to none. Recently my 3 year old Labradoodle Daisy ruptured her cruciate ligament and underwent surgery. The professionalism and care Daisy received was top class. I would recommend Yeronga Vet Clinic to anyone looking for a great vet service for their fur baby.

We first came to Yeronga Veterinary Surgery nearly 4 years ago, carrying our tiny black Labrador puppy Delilah in, hoping to find some guidance and caring attention, and just a little bit of shared dog-madness. Well, we were in luck, and we have never looked back. The team at Yeronga Vet Surgery have been nothing short of exceptional at every step of our journey with them. From the basics of preventative care to important surgeries (and the odd mini-emergency thanks to our hungry labradors…) everyone has been both professional and welcoming, and more importantly, extremely good at their jobs! I am constantly blown away by the care and attention we receive, and the fact that our dogs cry with excitement when we pull into the street says it all. We’ve never had dogs who are so excited to visit the vet. We can’t recommend the team highly enough – they are exceptional.

Hi there puny human my name is Bastet. Here is a picture of me in all my glory to help your feeble human brain rest for a moment so I don’t pile on to much information at once. Ready? Nevermind let’s continue. Every few months my manservant deems it necessary to verify the divinity of close personal friend Zeus and myself, here is picture of us looking regal. I know you’re thinking “They are clearly perfect why would he waste their time.” and the answer is frankly he’s not very bright but means well so we indulge him. One thing we demand in return is that he takes us to the Yeronga Vet Surgery where we know we will be shown the respect and deference as befits ones such as us. So if you must interrupt the napping, playing or eating of your betters take them to Yeronga Vet Surgery.

Yeronga Vet have alway been wonderful in their professionalism and care over the years for those furrier members of the family, adding a healthy dose of genuine sympathy for those less routine difficult visits.

Special dietary considerations are required for animals who have either underwent cardiac surgery, or are under observation by a veterinarian for heart related pathologies. While